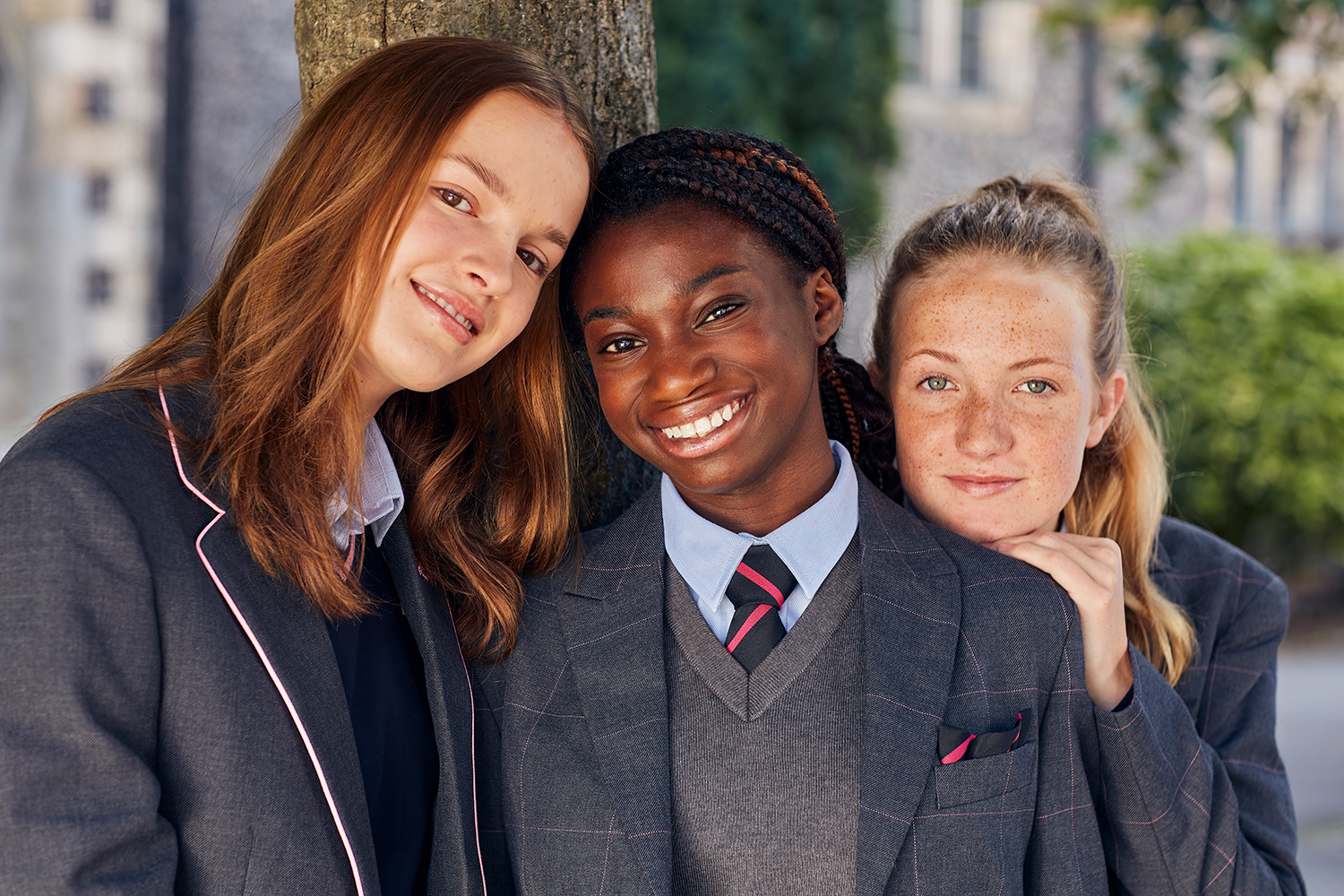 In autumn 2019 Schoolblazer were invited to tender for uniform provision by Charterhouse. One of the last traditional boys-only boarding schools, accepting girls only to their sixth form, they had recently decided to open their doors to female students, and saw this moment as an opportunity to introduce other changes to the school as a whole. Their brief was therefore very clear: their new uniform would reflect this important moment in Charterhouse history.

The school has a significant heritage reaching back to 1611 which Schoolblazer carefully took into account. The Charterhouse Senior Leadership team were also keen to create a modern and unique look for students, and particularly to respect changing perspectives on gender identity. Specifically, the Underschool uniform was designed to celebrate the move to coeducation and create a cohesive offering for all students. The Schoolblazer design team put their heads together to find a consistent marriage between these ideas.

We ran focus groups with students and parents and worked closely with the Senior Leadership on both design and purpose. Checked culottes were introduced for the Underschool girls alongside charcoal trousers, to provide options and allow them to move more freely than a skirt might allow. Both Underschool and Specialist uniforms use the same grey yarn – woven in Yorkshire - in their jackets, culottes, skirts and trousers, to create a consistent identity through the school and produce an understated yet unique look to the uniform.

The Underschool culottes feature a large windowpane check in the school colours, pink and burgundy, and their jackets include a pink piped lapel, to coordinate with their lining –a jacquard design featuring the school’s crest, which also appears in the Specialist jacket. The Specialists’ skirt and trousers both feature a larger version of the same windowpane check in a subtle pink thread. Specialist uniforms include pocket squares and house pins to promote house identity while maintaining the overall look and feel of the uniform. Textured shirts and blouses in a pale blue feature throughout the school, adding dimension in both colour and texture.

Dr Alex Peterken, Head, says: “The whole uniform has transformed the atmosphere of the school and was an absolute success. We’ve been delighted with the Schoolblazer approach and think our new uniform is wonderful.” The new design has been similarly well-received by students and parents alike. 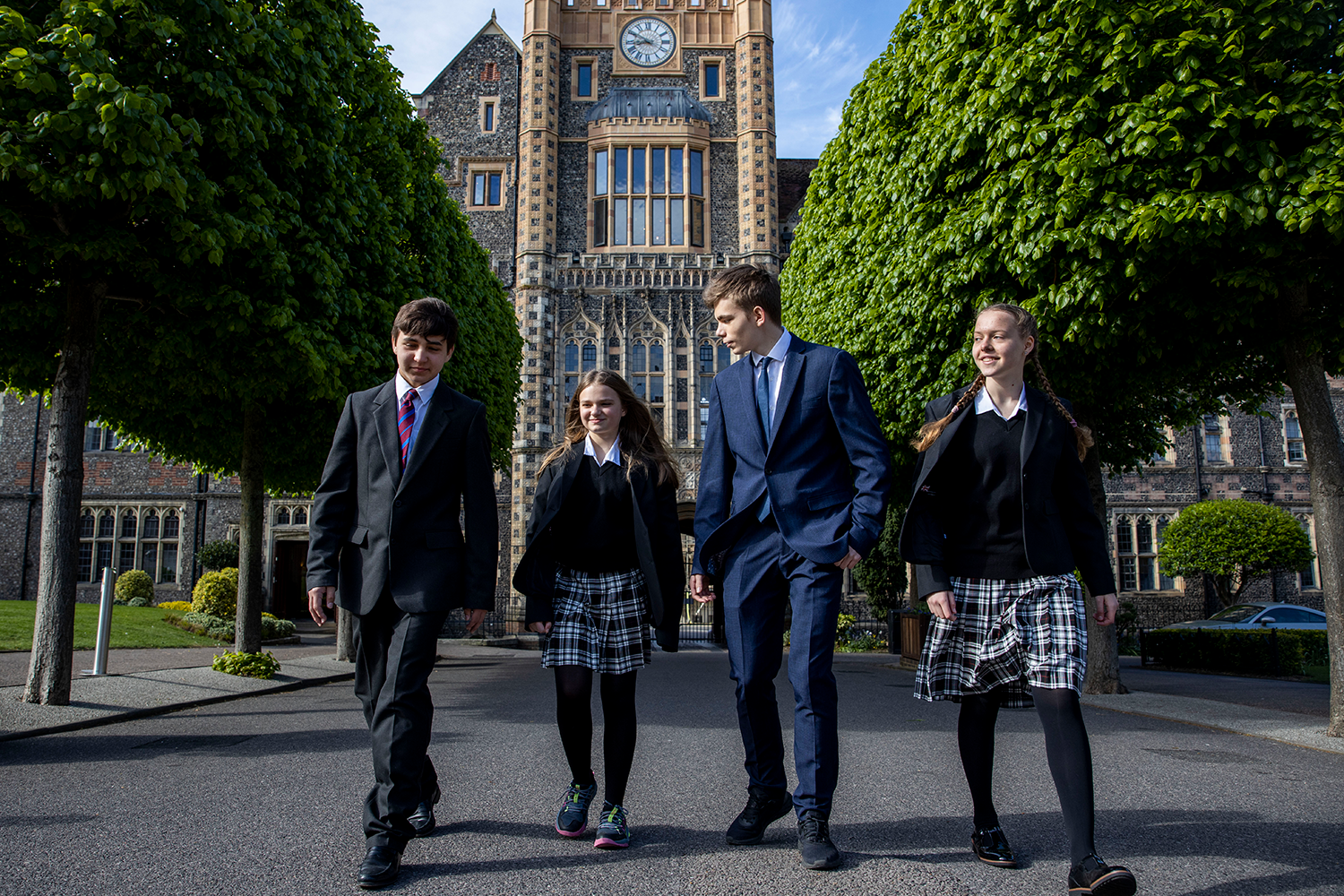 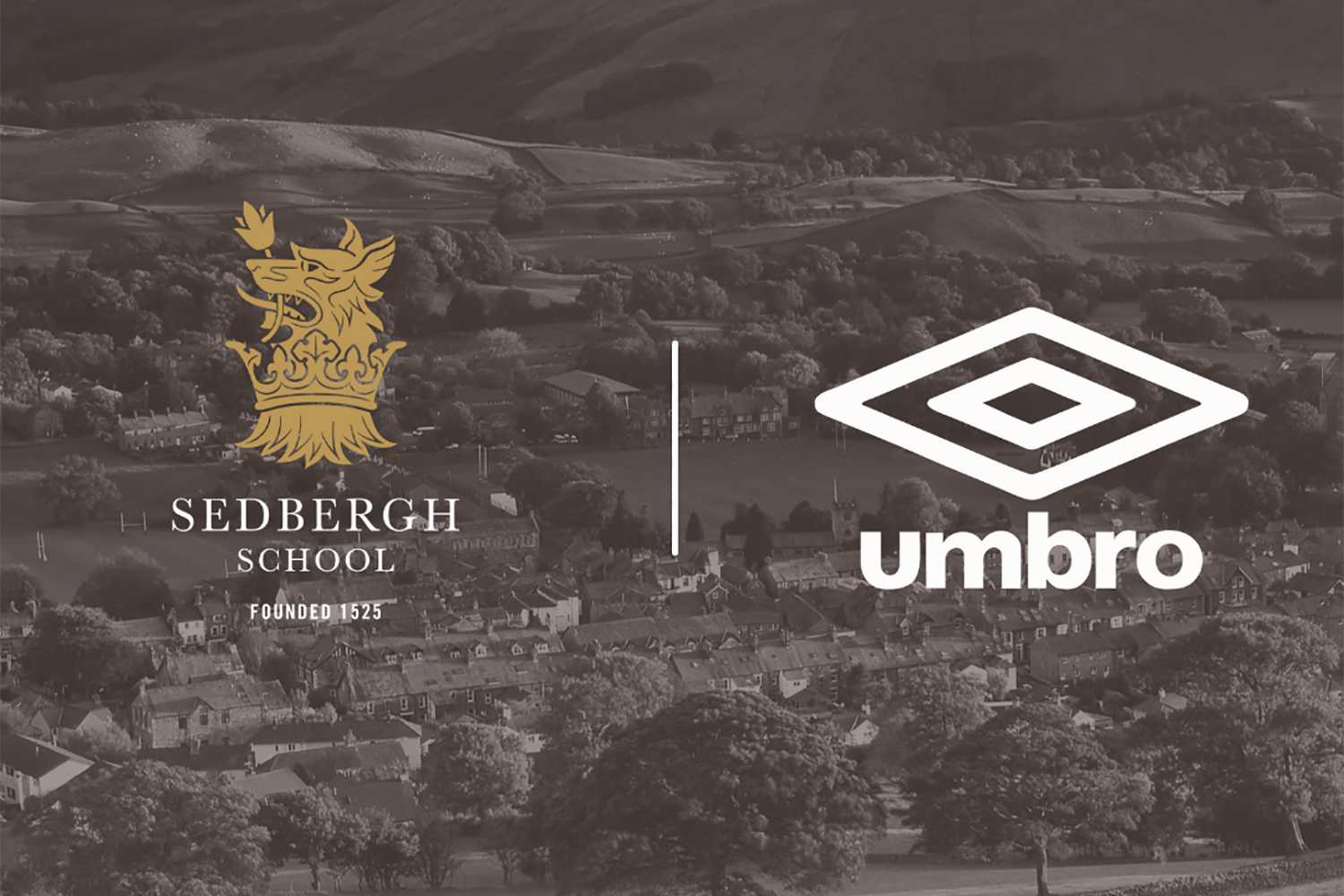 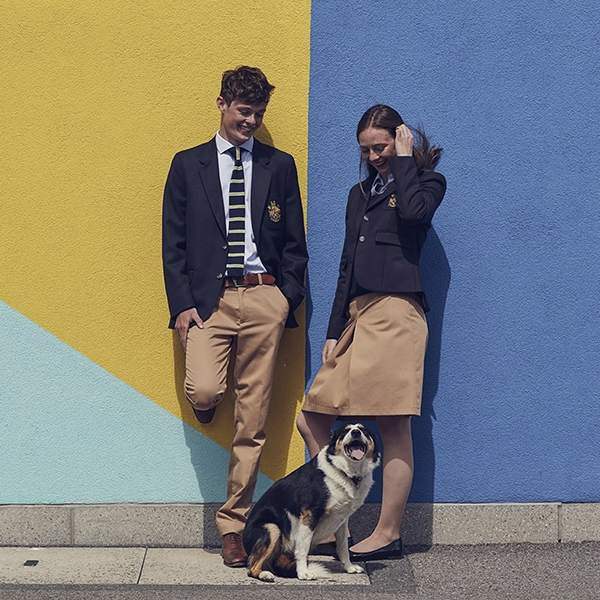 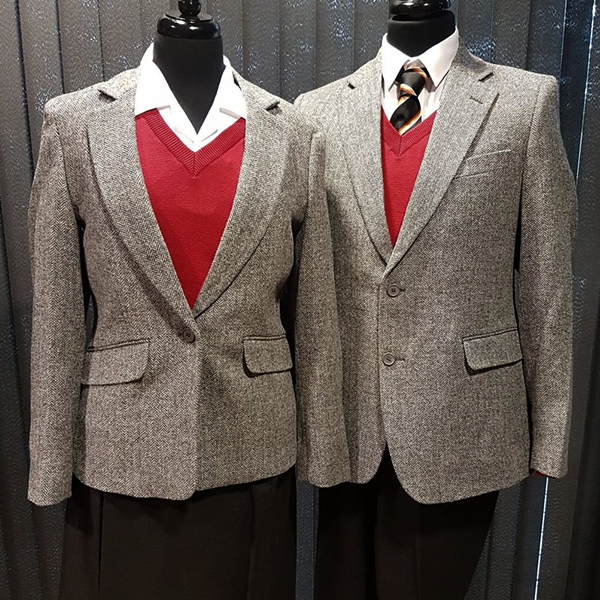 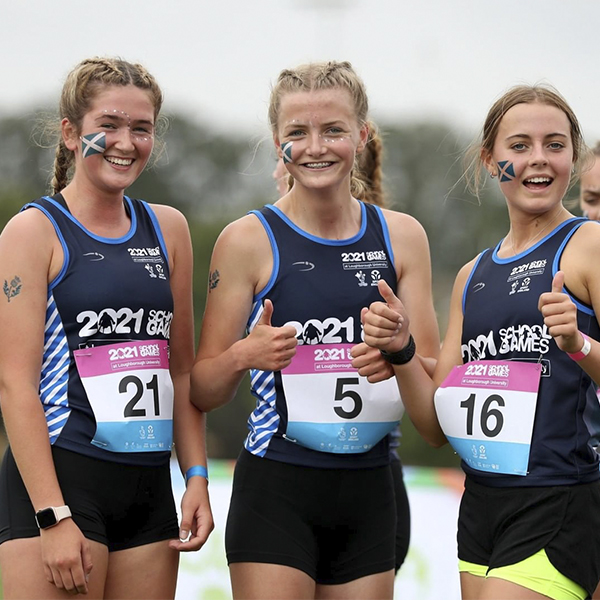 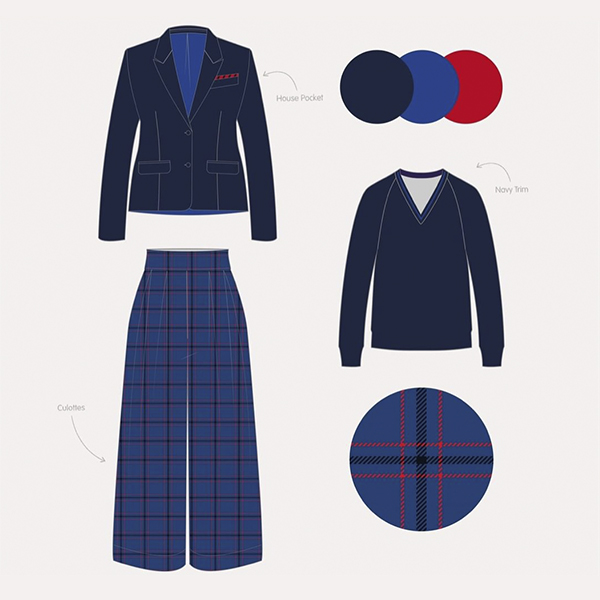 Please get in touch to discuss a more proven, robust and forward-thinking way of providing school uniform and sportswear to your school.